“The book, The Game Before the Money, is not only a good read, but a valuable historical contribution to pro football.” Clifford Christl, Team Historian, Green Bay Packers

“Fans who remember these players will thoroughly enjoy reliving the good times with the heroes of their youth, and younger fans will get a valuable sense of how today’s game came to be.”— Booklist

“I loved the book and it made me nostalgic for the old days. It was a treat to read about some of my favorite players and it was nice to hear their stories directly in their own voices.” –– Hopeton Hay, 88.7 KAZI FM, Austin, TX

“I recommend this book for any football library. Its significance is in the preservation of the early game of football through the players who actually played the game in their own words.” — Bob Swick, Gridiron Greats

“Original and far more interesting than fiction, these stories need no garnishment. Jackson Michael humbly asks, listens, and writes. His stated goal of delivering NFL history directly from the mouths of the men who made it is achieved with all the flair of a simple dive play that busts open for a forty-yard touchdown.”—Doug English, NFL All-Pro Defensive Tackle

There is a rich history of professional football oral histories that relate the experiences of NFL players–Myron Cope’s The Game That Was, Stuart Leuthner’s Iron Men, and Andy Piascik’s Gridiron Gauntlet, to name a few. Michael’s book fits well into that engaging continuum without duplicating players or stories, and adds to our knowledge of football’s past. The author interviewed 40 former players, including Pro Football Hall of Famers Frank Gifford and Bob Greise, whose cumulative careers run from 1937 to 1989 and arranged their recollections in chronological order. The reminiscences are well edited so they are not repetitive or overly mundane, and in general emphasize the joy of playing the game and being part of a team. While some of the players have current health problems, most are doing well in their later years and often have words of wisdom to impart to the interviewer. VERDICT: All football fans will enjoy the stories told in this entertaining and engrossing read.  — Library Journal 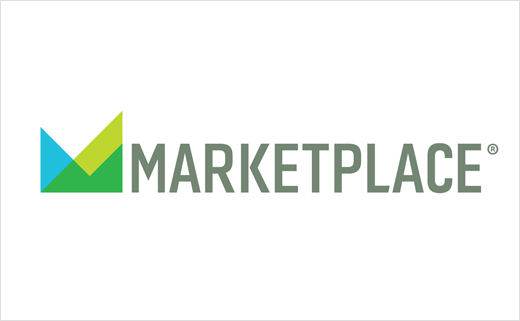