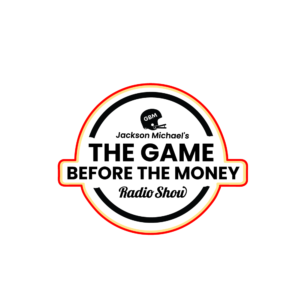 The popular football history podcast is now a national radio show! Airing Saturdays from 11am-Noon Eastern/10-11 am Central on the SportsMap Radio Network. Connecting the past, present and future of pro and college football.

July 30, 2022: FULL interview with NFL super agent Leigh Steinberg. Steinberg discussed his work with legendary clients such as Warren Moon, Steve Young, and Troy Aikman. He also talked about the economics of the NFL and why it took so long for NFL players to win free agency.