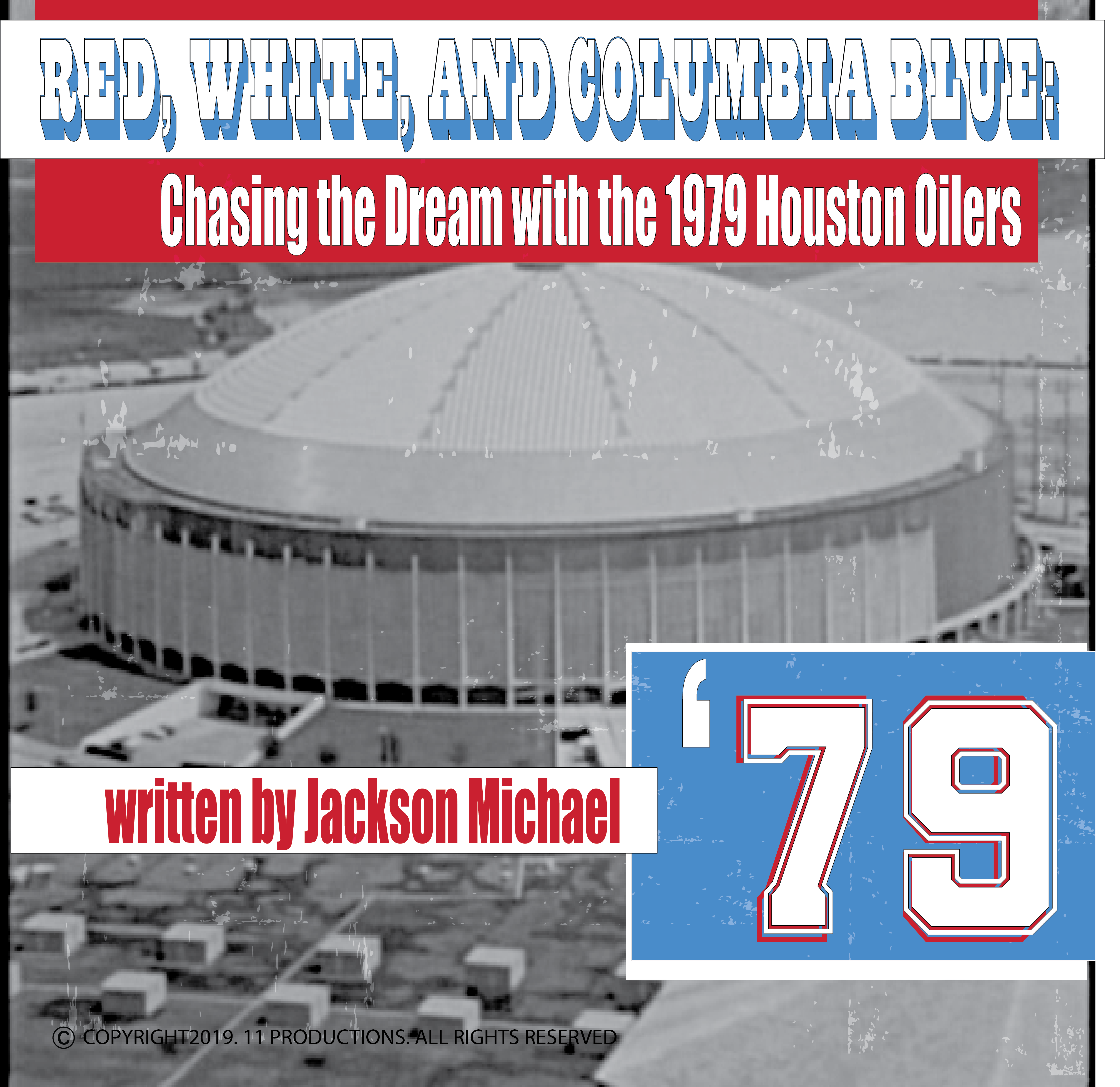 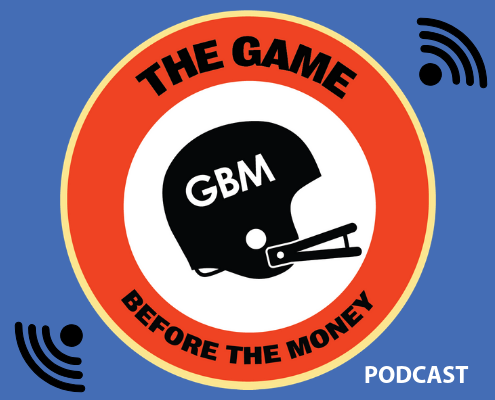 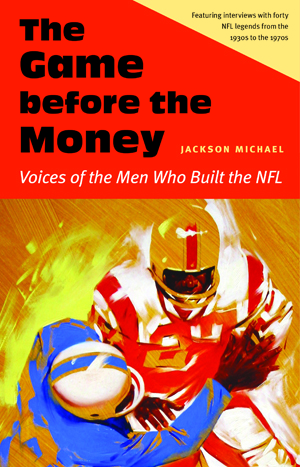 My NFL history book, The Game before the Money: Voices of the Men Who Built the NFL, published by the University of Nebraska Press, is acompilation of interviews I had with forty NFL legends from the 1930s – 1970s, providing an unprecedented look at NFL history from their perspective.

In addition to The Game Before the Money Podcast, I also produce The Texas Sports Hall of Fame’s Podcast. This one hones in on Texas sports legends and their unforgettable and often unknown stories and insights. Now in its third season, the episodes include documentaries with Bob Lilly, Raymond Berry, Jerry Levias, and Drew Pearson. 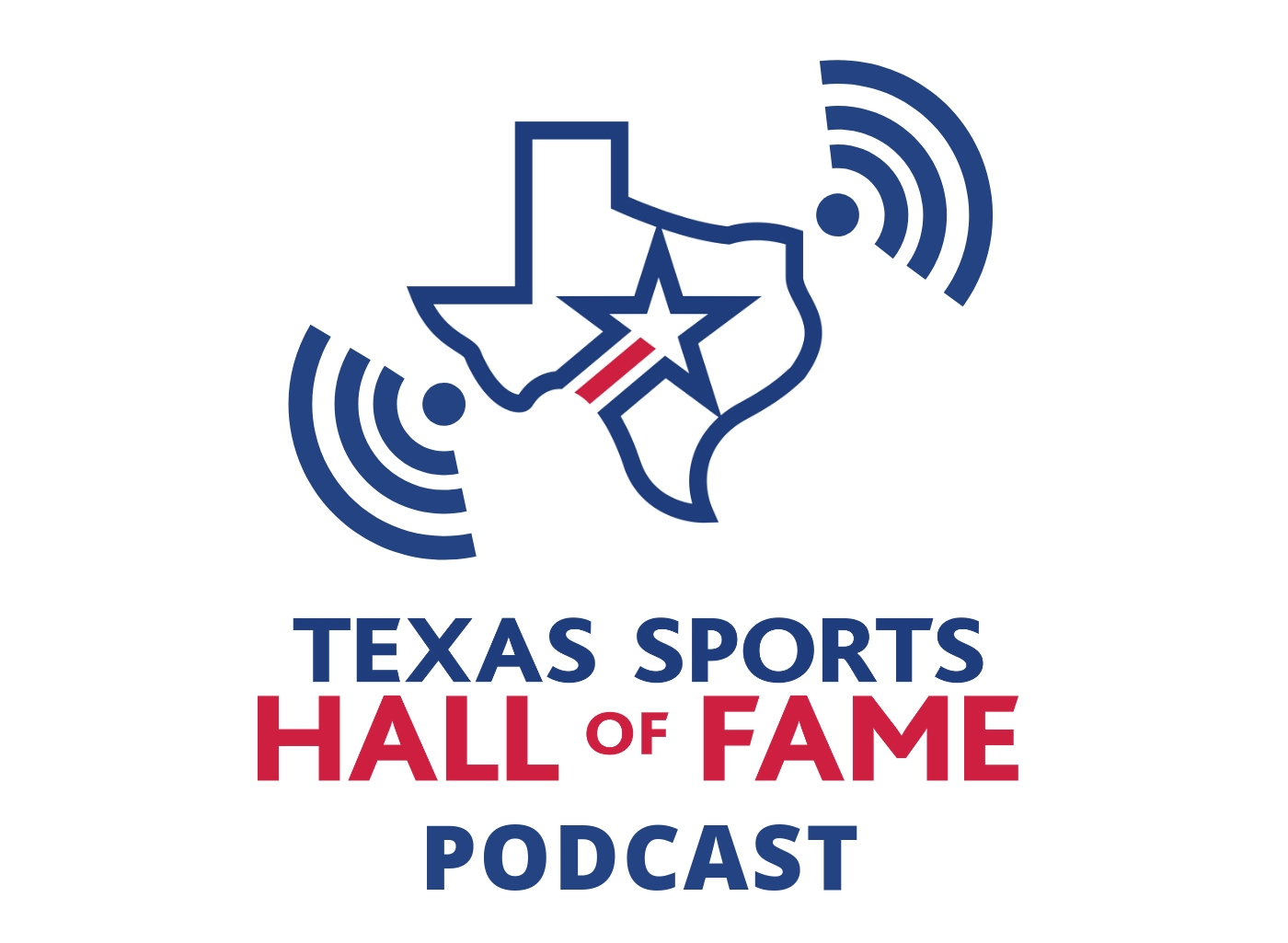 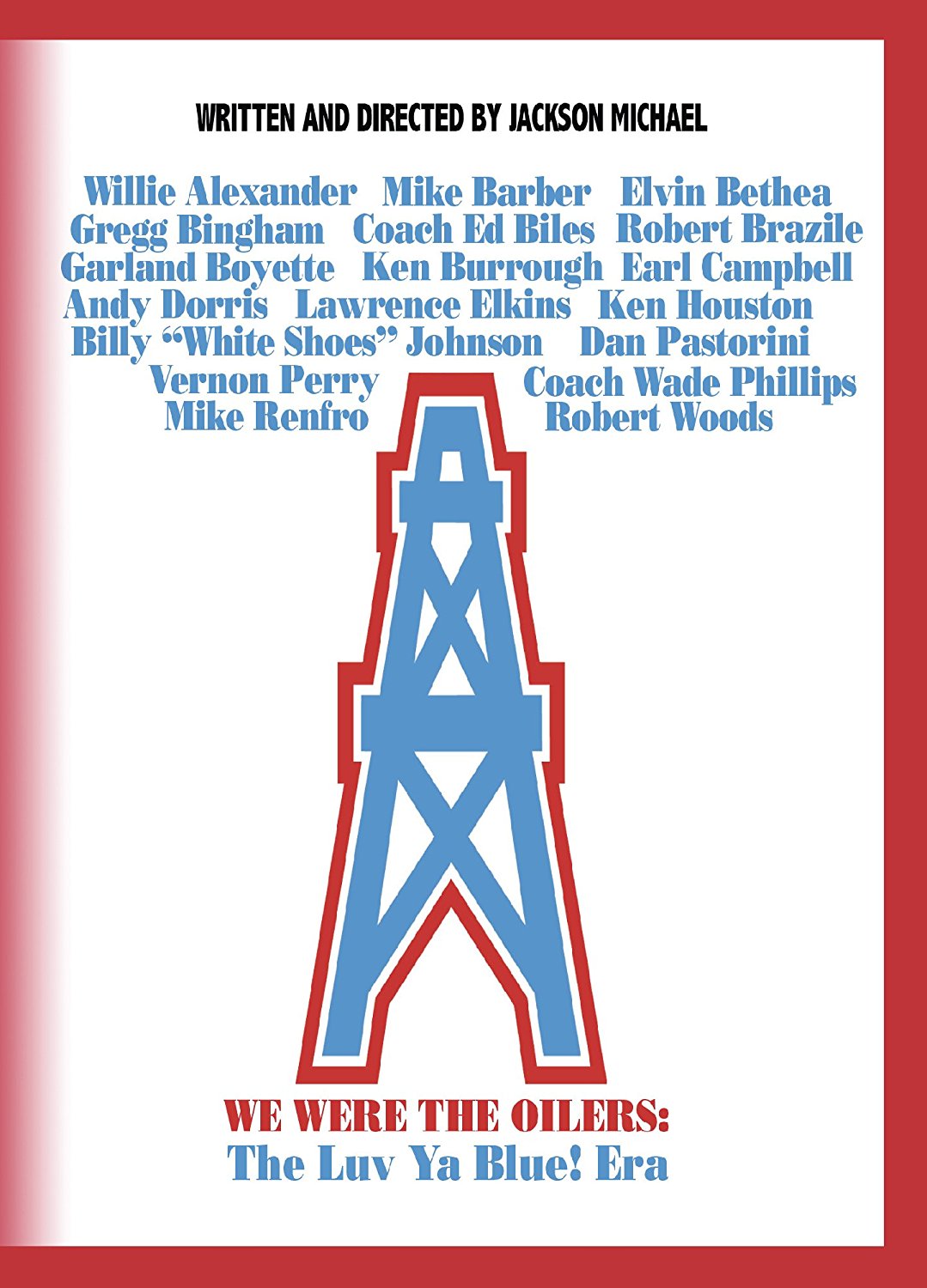 Almost thirty years later since the 1979 AFC Championship Game, former Houston Oilers recount an era that captured the hearts and minds of fans and a city in the one-hour documentary, We Were the Oilers: The Luv Ya Blue! Era. The team and the city of Houston came together with acommon dream of winning the Super Bowl.