UPDATE: The film ran as a one-hour episode on Fox Sports Southwest (now ATT SportsNet) in the weeks leading up to Super Bowl 51 in Houston. A directors-cut length DVD is now available on Amazon. 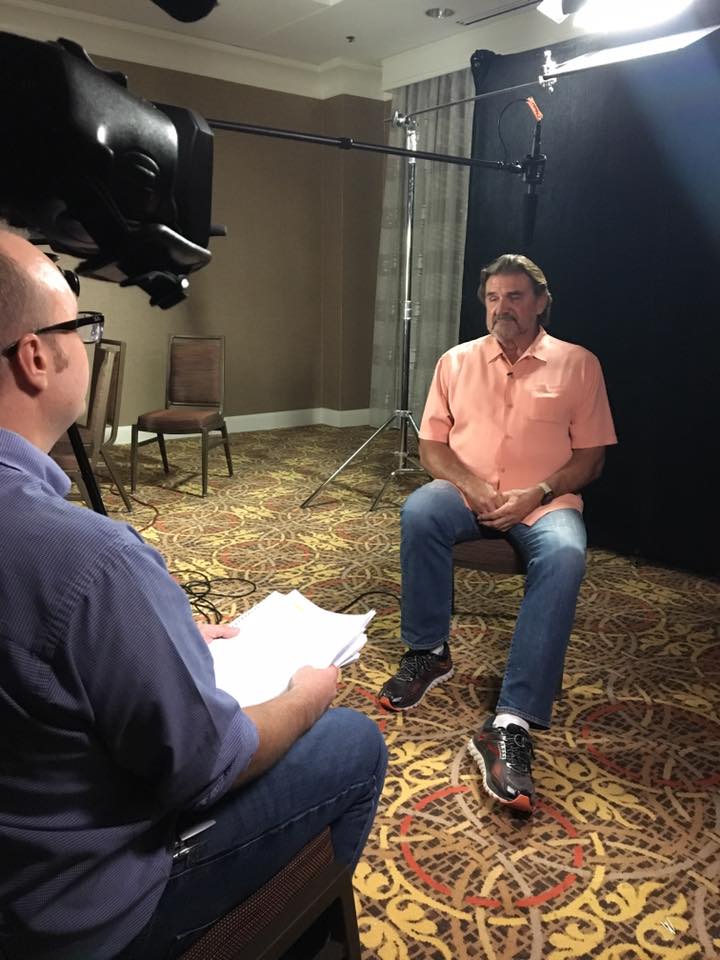 ORDER “THE GAME BEFORE THE MONEY: VOICES OF THE MEN WHO BUILT THE NFL” ON AMAZON.COM