Former Baltimore Raven Ray Rice announced today that he’d donate his entire NFL salary should a team sign him for the 2016 season. Rice admitted he deserved the criticism he received after well-publicized domestic violence charges. The charges, although later dismissed in court, forced Rice out of the National Football League.

Rice states his offer isn’t a ploy to earn the good graces of the NFL and convince a team to sign him based on goodwill. Rice claims that he recognizes the seriousness of domestic violence, and that he’s moved by a heartfelt conviction to assist domestic violence victims.

The outrageous number of scandals, arrests, and DUIs in today’s media landscape make it difficult to judge one’s true intentions. Many celebrities make transparent statements amounting to nothing more than a bully’s teacher-enforced apology during recess. Most athletes and other celebrities get to move on with their careers as if nothing happened. Rice wasn’t as fortunate. He finds himself faced with the possibility of never playing pro football again.

Adrian Peterson experienced a similar situation after facing child abuse charges. The league suspended him indefinitely, but he has been allowed to play football again. A plea bargain kept Peterson safe from a possible jail sentence, and he made public statements acknowledging regret and a desire to change.

Whether or not Rice is genuine in his words, the approach brings attention to not only Rice but the national problem of domestic violence. Moreover, it may inspire other athletes to donate a year’s salary or a game check to publicize a need. While there’s no way of knowing Rice’s true intentions, the proposition could have a very positive effect on professional sports. 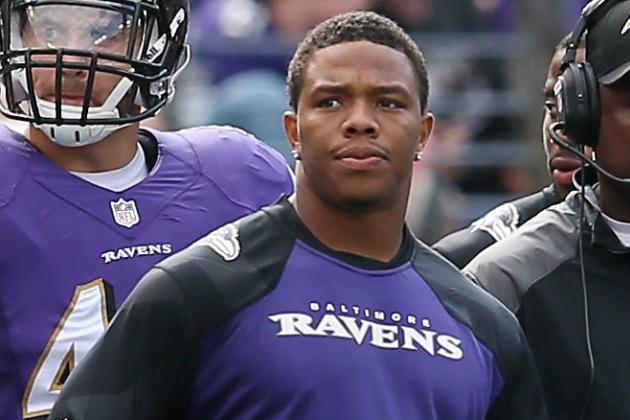